THE WIND AND THE SUN: THE CENTER OF THE ENERGY TRANSITION

This is a watershed moment for the kingdom, which is well on its way to become one of the leading rising countries in the world in the field of wind and solar energy development. When it comes to private investment in wind power in Africa, Nareva is head and shoulders above the competition with approximately 2,000 MW worth of renewable assets in operation, building, and development.

On the global stage, Nareva is a member of the consortium that was provisionally named in 2019 the successful tenderer for the construction of the Gafsa photovoltaic power plant.

The development roadmap for the renewable energy industry includes this large-scale project, which is one of the first solar "Independent Power Producer" projects developed by Tunisia. Also, this is Nareva's first really pan-African endeavor. 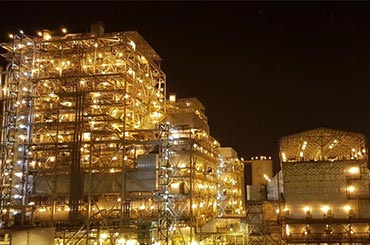 This park, the first of its kind to be created under Act 13-09, consists of four separate sites with a combined capacity of 505 MW, which is enough to supply the energy needs of a city of 2.5 million inhabitants in Morocco. Its energy generation is aimed squarely at the Moroccan manufacturing sector. 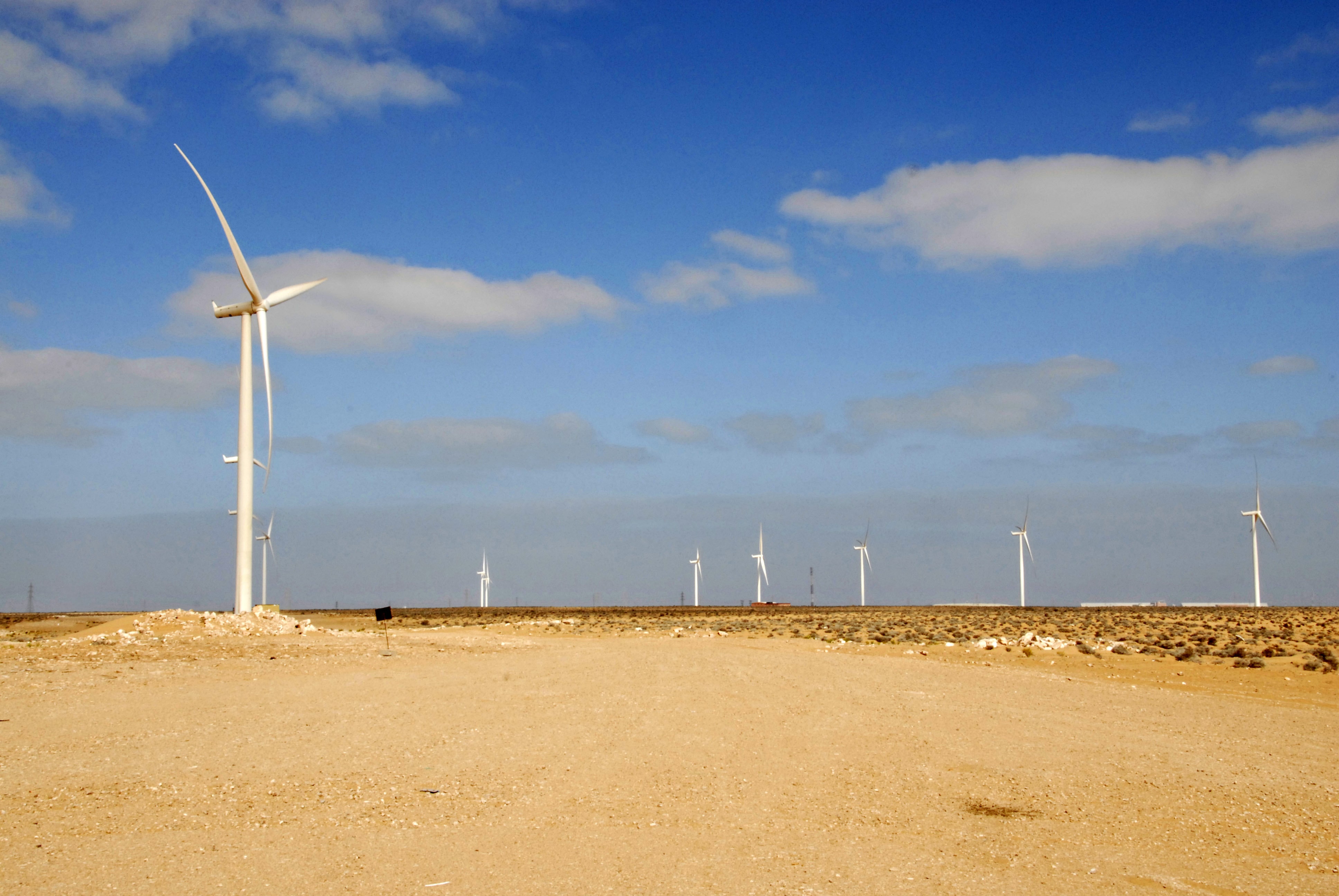 Tarfaya: one of the largest wind farms in Africa

This wind farm in Tarfaya is one of the largest in Africa. Thanks to a partnership between Engie and the French government's Office National de l'Electricité et de l'Eau Potable, this park came to fruition (ONEE). In doing so, it helps Morocco become more energy independent by meeting the needs of almost 1.5 million homes, or the equivalent of the population of Marrakech.

ONEE has issued an international call for tenders for the largest wind project in Morocco's history, the Integrated Wind Project (PEI), which would have a total capacity of 850 MW. The consortium's offer was the most competitive since it combined the lowest tariff in the world with the highest rate of industrial integration, which was led by Nareva, ENEL Green Power.

The development of a domestic turbine blades industry and the consolidation of Moroccan competence in this field may be traced back to this initiative. In fact, the rate of industrial integration, which indicates how much of the equipment and services are provided locally, should increase from its historical low of 35% to a maximum of 70% for new renewable energy projects.

Thanks to Siemens's dedication as a supplier partner of the consortium and the development of the first blade manufacturing plant in Morocco, this impressive rate is feasible. The 850 MW Integrated Wind Project is a driving force in the development of Morocco's wind sector and will contribute to the country's standing as an important regional industrial hub.

Construction and operation of five wind farms in the Moroccan districts of Midelt, Tiskrad, Tangier, JbelLahdid, and Boujdour are all part of the 850 MW Integrated Wind Project.